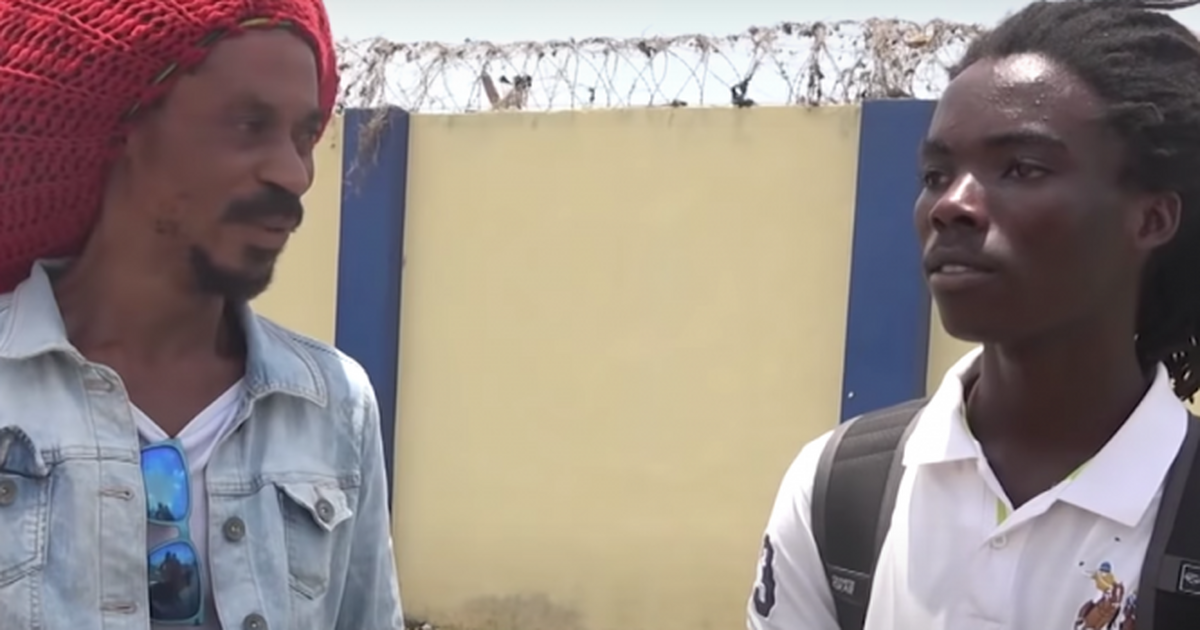 In an interview with Accra based Citi FM, Mr.

Marghuy said the appeal is ill-motivated, especially as his son has already settled in the school environment, and has even been listed among the school’s candidates for the annual National Science and Maths Quiz in two years’ time.

I think there are some people behind the scenes who are not working in favour of the school,” he said.

In the appeal by the AG, he argued the High court judge, Justice Gifty Agyei Addo, who had earlier ruled that the two Rastafarian boys, Tyrone Marhguy and Ohene Nkrabea be admitted to the school with their dreadlocks, erred..