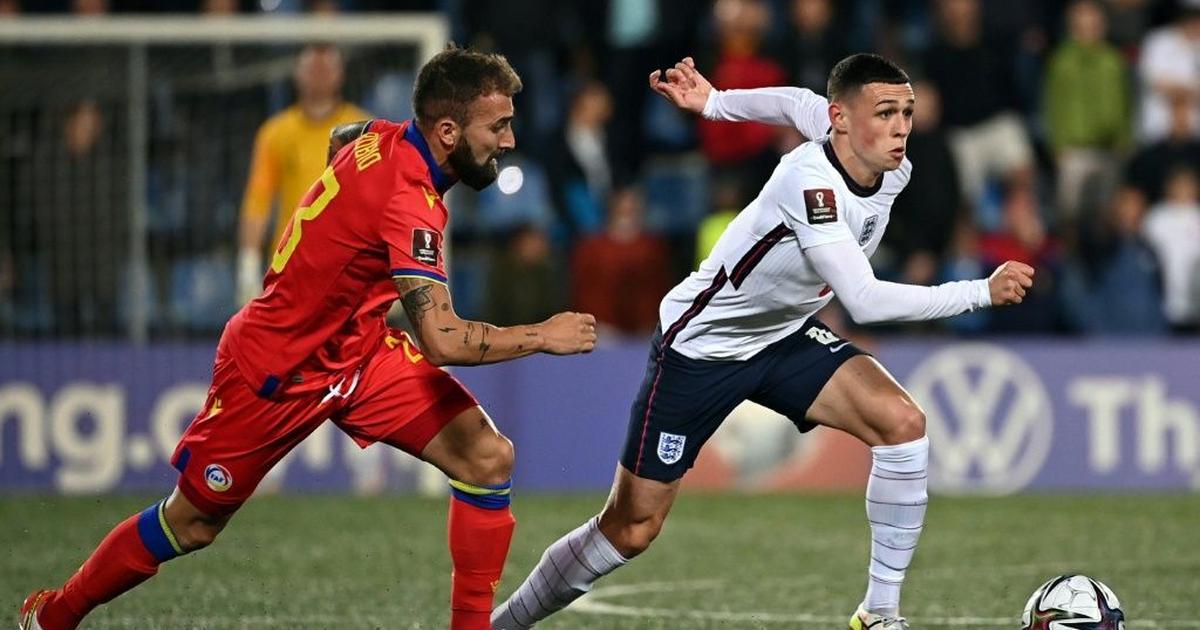 "We shouldn't be surprised that for a young player to have such a big change in his life, new league, new club, different style of play, different training regime, back living in Manchester, moving house and everything that's involved in that, that's a lot to take in "It is important that he got the assist because you've also got to have that productivity and the right pass or the right cross at the end of those passages of play," Southgate said.

A sort of traditional 4-3-3 midfield with a six, eight, 10, if he was the 10 within that but with the capability to drop lower and build the play at times like he did tonight.

"It is difficult (to predict his best position) because frankly he is one of those players who is effective anywhere across that front line," Southgate said.

Southgate recently said Sancho's form this season was not worthy of an international call-up, but he kept faith with the 21-year-old and was rewarded with a more influential effort featuring two assists against Andorra..