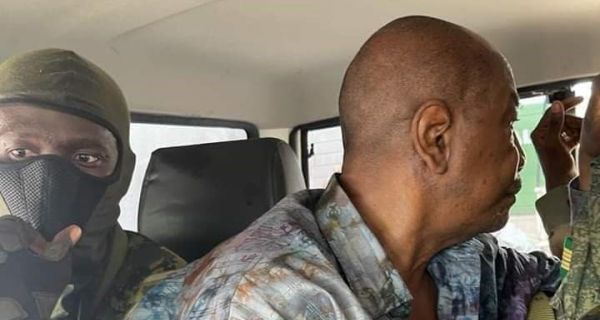 This is not normal, "comments the former justice minister on Mirador.

Do you think for one minute that if he was in the shoes of these soldiers, he would have treated them the same? ’’, He wondered before replying in the negative.

Since Guinea’s independence, he laments, ‘’ we have embarked on a process of humiliating people.

This is what has continued and some Guineans are happy about it.

Former justice minister Professor Salifou Sylla said on Thursday that ousted President Alpha Condé was working to humiliate Guineans by flouting their dignity as if nothing had happened.

We have to put an end to a certain way of doing things..