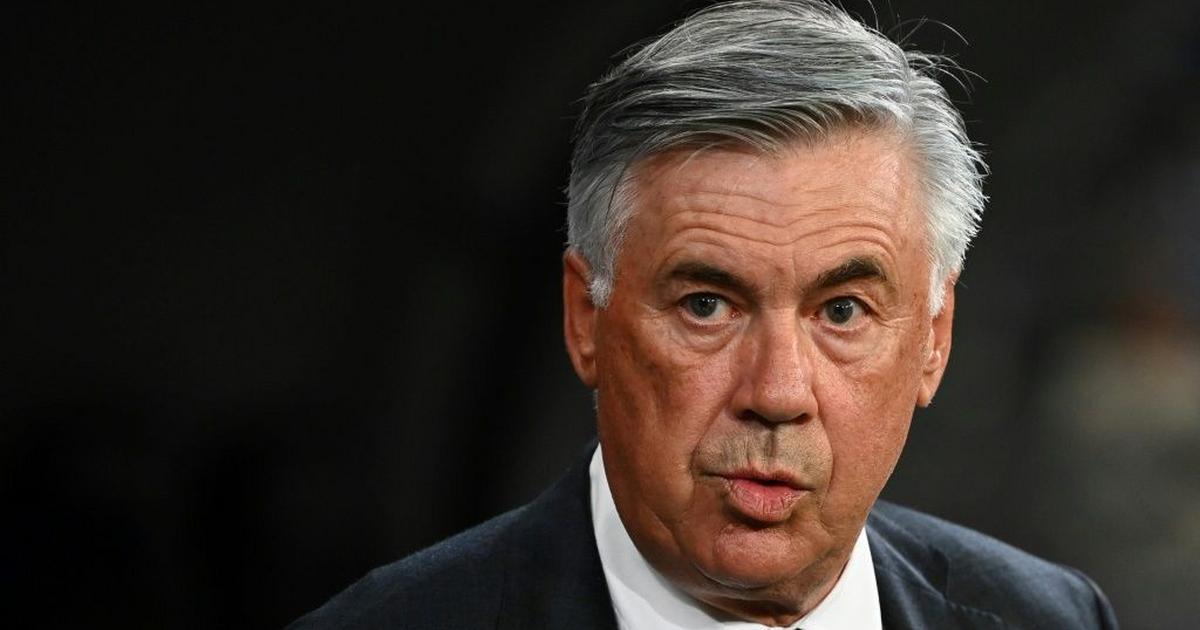 After winning the Champions League three years in a row, Real Madrid have gone three years without getting close, the task now belonging to Carlo Ancelotti to put the club back where they believe they belong.

"Football has changed in the last five years: it is more intense, more aggressive, more organised, even some rules have changed," said Ancelotti at his unveiling.

Before that, Madrid were outclassed by Manchester City and outplayed by Ajax, a pair of deflating exits in the last 16 serving as a painful reality check after the giddy years between 2014 and 2018.

Ancelotti's job now is to manage the year in between, the season without Mbappe to lead the next era and with the ageing leftovers of the last one - even if Luka Modric and Karim Benzema might arguably grace all the starting line-ups of Europe's elite.

But as recent years have shown, winning in La Liga is not the same as winning in Europe and Inter Milan at the San Siro on Wednesday will offer Madrid their first test.