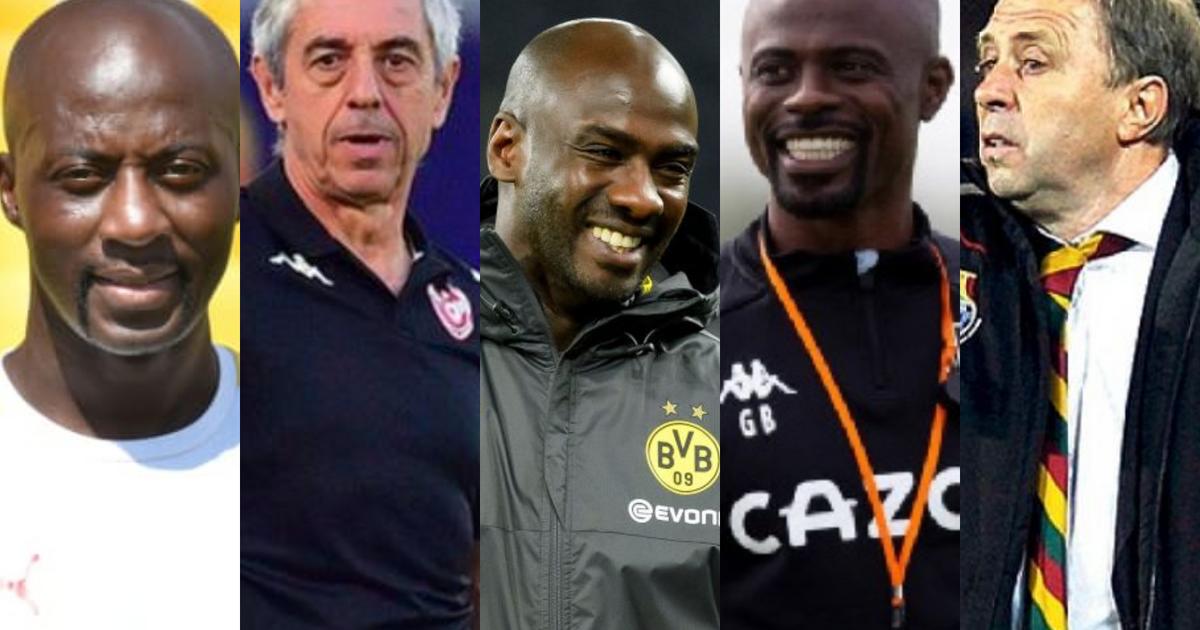 Tanko has since managed Ghana’s U-23 team and the Black Stars B team, making him a likely candidate for the national team job.

He was the assistant coach of Cameroon from 2013 to 2015 before taking up the same role during Kwesi Appiah’s second stint as Ghana coach.

With the clock already ticking, Pulse Sports brings you a list of five coaches who could be considered for the Black Stars job: Milovan Rajevac Milovan Rajevac’s name has been mooted in the local media, with some portals suggesting he is a frontrunner to replace Akonnor.

The GFA has since named a three-member committee made up of its Vice President Mark Addo, Upper East Regional Football Association Chairman, Alhaji Salifu Zida and Randy Abbey to find the next national team coach within the next 72 hours.

Milovan could be in the running to become Ghana coach due to his impressive past record with the national team.

The Serbian had a hugely successful stint with the Black Stars from 2008 to 2010, leading the team to the final of AFCON 2010 and the quarter-finals of the FIFA World Cup that same year..