How PDP Failed To Defeat Boko Haram Terrorists In 2015 – FG 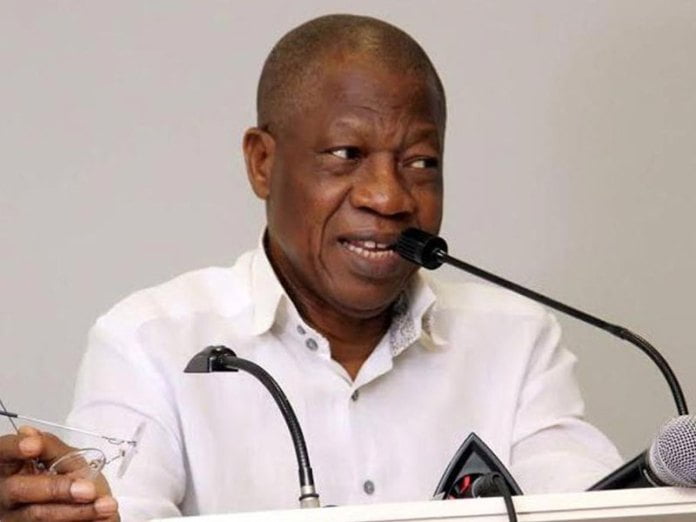 He said: “There is no doubt about the fact that the government is winning the war against the terrorists.A few years ago, when we came in 2015 — of the 20 local government areas in Borno, about 13 were under the effective control of Boko Haram.

And if is further evidence; thousands of insurgents that are surrendering speak volumes.” The minister added that the military has heightened the “assaults and attacks” against the insurgents which have enabled it to reclaim more territories.

“We were in Maiduguri two weeks ago for another very successful town hall meeting where all stakeholders were in attendance like the traditional rulers, the military, police and CSOs.

“The governor confirmed that the heightened assaults and attacks by the military in the theatre had led to the surrender of many insurgents.

“There is no doubt in our minds that the federal government is winning the war, very very much.

“And again, the military has recently acquired more platforms and these are making life difficult for the terrorists.

“But the military is aware of this and I can assure you that in the next few days; that also will be history..