TT advised to spend his GHC50k from Dr Bawumia wisely 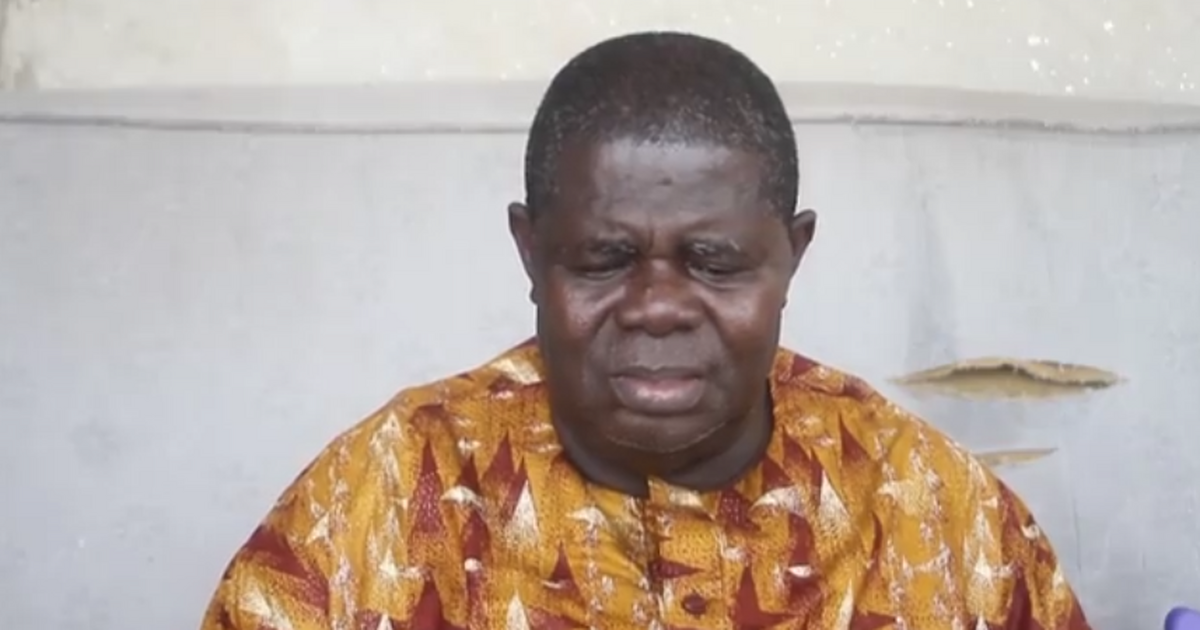 Upon receiving the cash gift, he said:“You know something since this money came, I haven't held it before.” Reacting to the benevolence, some social media users advised the veteran actor to purchase a house with the money instead of paying rent.“Why don't he buy a house instead?”Instagram user ‘_miz_dee’ advised.

“My Vice President, I'm really honoured,”TT said about hearing the Vice President’s benevolence.“Tears don't come to me easily but in such situations, before I realise, tears will roll down.

“Or get one plot and put up like single room self-contained 2 on it,”user ‘akoko_antwiwaa_obiabanye’ said.

Another user ‘amiraadamu7’ said:“Yes, but sometimes certain places one has lived in may be dear to your heart and leaving immediately wouldn't be something you so much want to do.

Over the weekend, the “Taxi Driver” TV series actor disclosed in an interview that he has now become a 'charity case' because he doesn't work again and now lives on what people gift him..