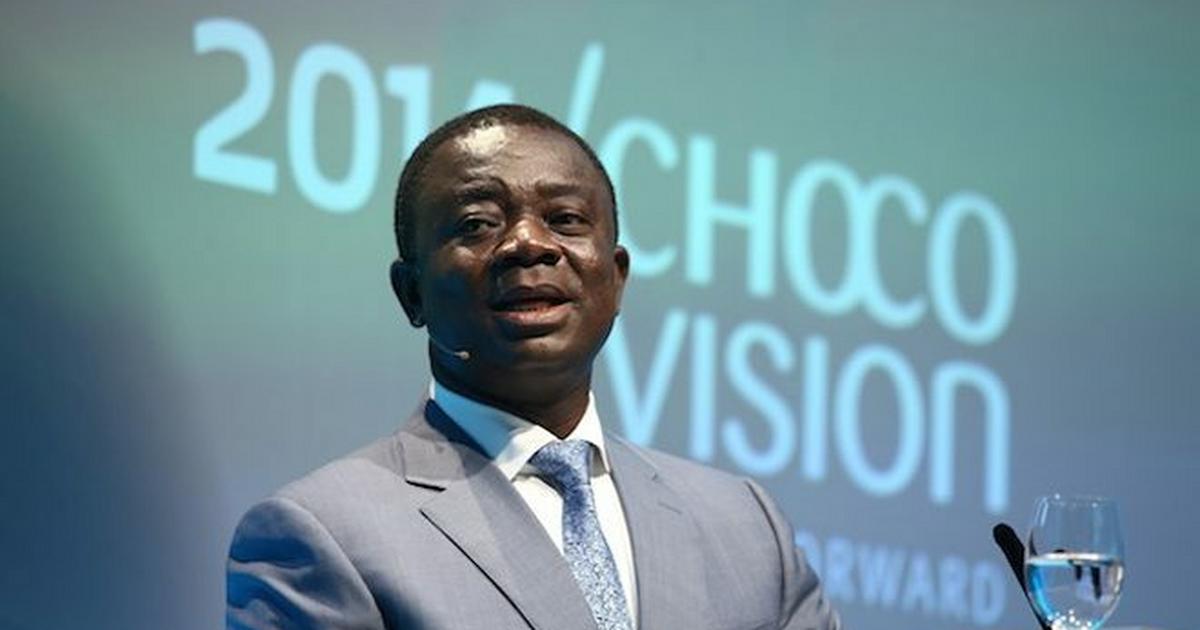 The ordinary bench, presided over by Justice Jones Mawulorm Dotse, on 28 July 2021, upheld Dr Opuni’s prayer for the removal of Justice Honyenuga from the case, in which he and Mr Agongo are being tried for causing the state to lose some GHS271 million through fraudulent means in the procurement of fertiliser for Ghana Cocoa Board.

There was an instance in the Tsatsu Tsikata v.

the Republic of Ghana case under President John Agyekum Kufuor, during which now-President Nana Akufo-Addo, who was the Attorney General and Minister of Justice at the time, filed a review application, just as has been done by his Attorney General Godfred Dame in the Opuni-Agongo case, to overturn a decision by the Supreme Court which did not favour the government at the time.

They are to join their five colleagues to hear arguments from state prosecutors and the defence teams of Dr Opuni and businessman Agongo, to ascertain whether or not Justice Honyenuga had, indeed, been biased, as declared in the 3:2 majority decision of the ordinary bench some weeks ago..