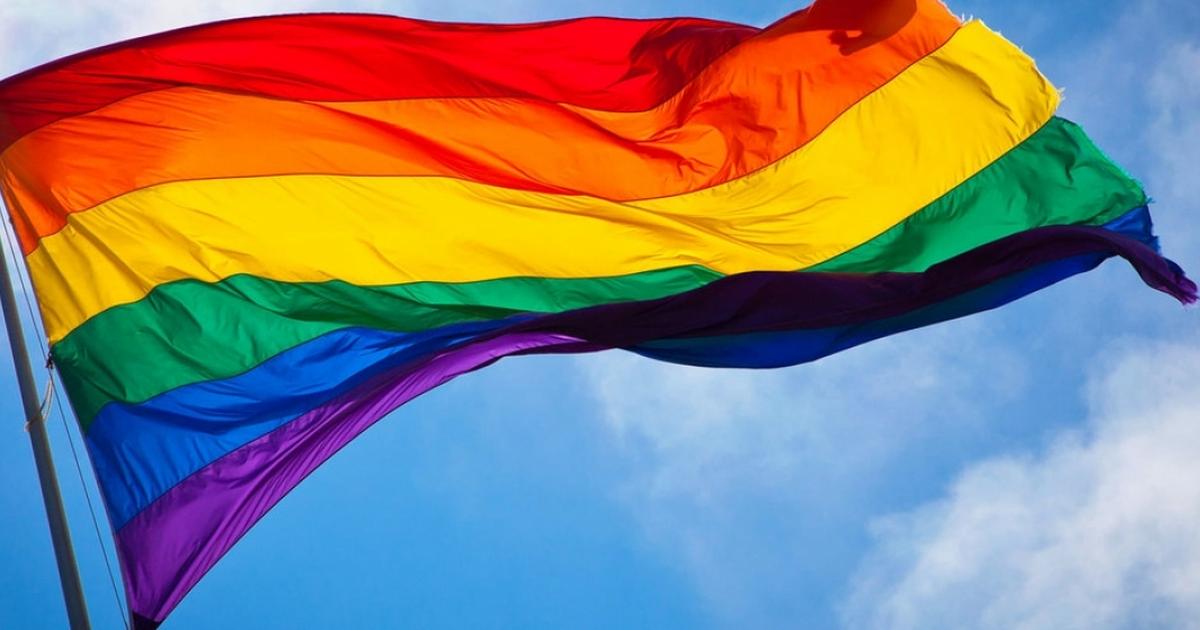 The individuals which include legal practitioners and professors stated that aside from violating the key fundamental freedoms under the constitution, the bill also violates the dignity and inviolability of every person guaranteed under Article 21 of the constitution.

"In short, the provisions of the Bill are so egregious in their violation of the fundamental human rights and freedoms guaranteed under the Constitution that it beggars belief that it could be introduced as a Bill in the House of Parliament.".