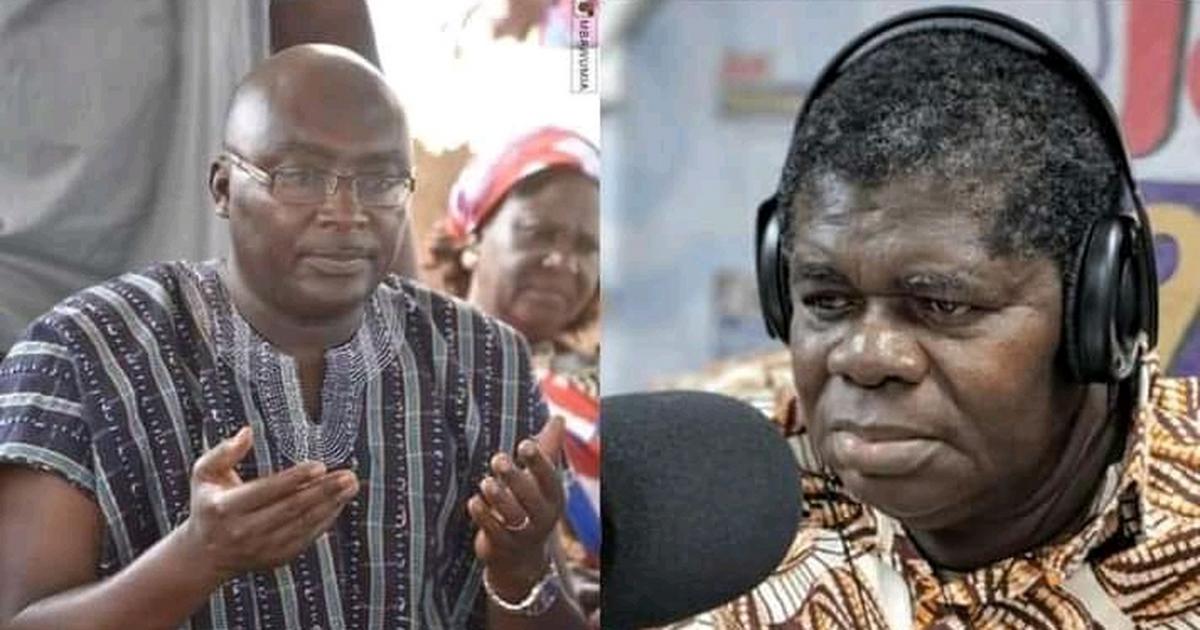 "I don't do anything,”he told Step1 TV.“I have become a charity case, right now immediately we need GH3000 that will cover six months advance payment.” And right after the interview went viral, theVice President stepped in to help, donating GHC50,000 cash to extend his rent and upkeep.

“My Vice President, I'm really honoured,”TT said about hearing the Vice President’s benevolence.“Tears don't come to me easily but in such situations, before I realise, tears will roll down.

Over the weekend, the “Taxi Driver” TV series actor disclosed in an interview that he has now become a 'charity case' because he doesn't work again and now lives on what people gift him..