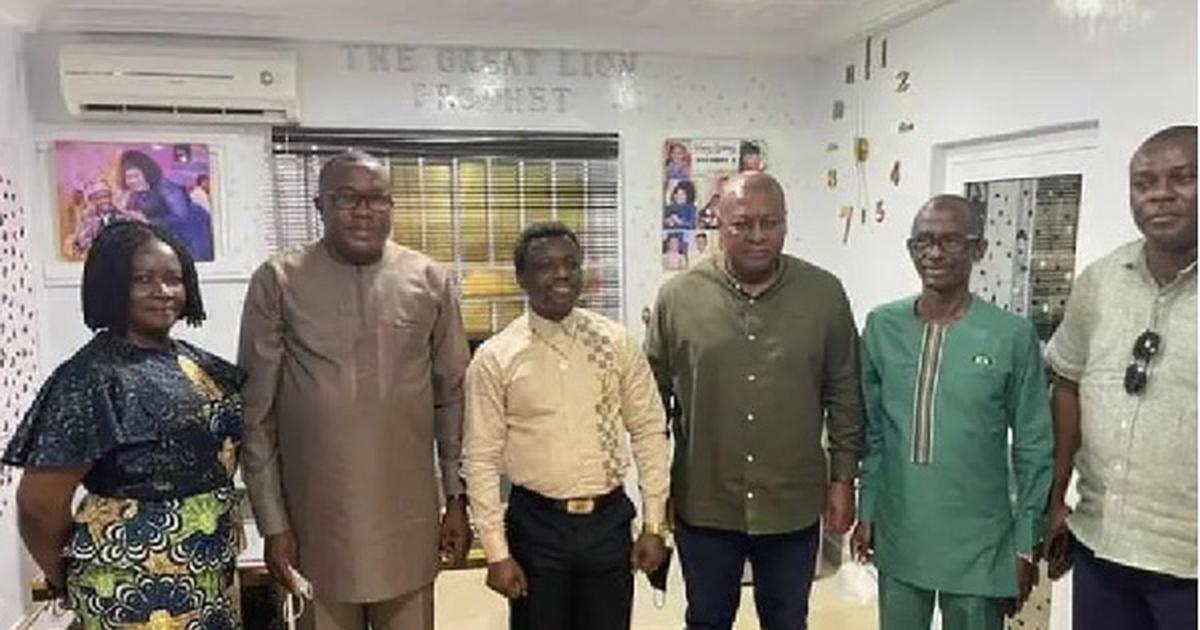 Speaking at Sefwi-Akontombra in the Western North Region as part of his 'Thank you' tour of the middle belt; namely, Bono East, Bono, Ahafo, and Western North regions, he thanked party members for their unflinching support and assured them that the party would win any election that was free and fair In an earlier interview, Mr.

Mahama disclosed that he has decided to be a polling agent in future elections..