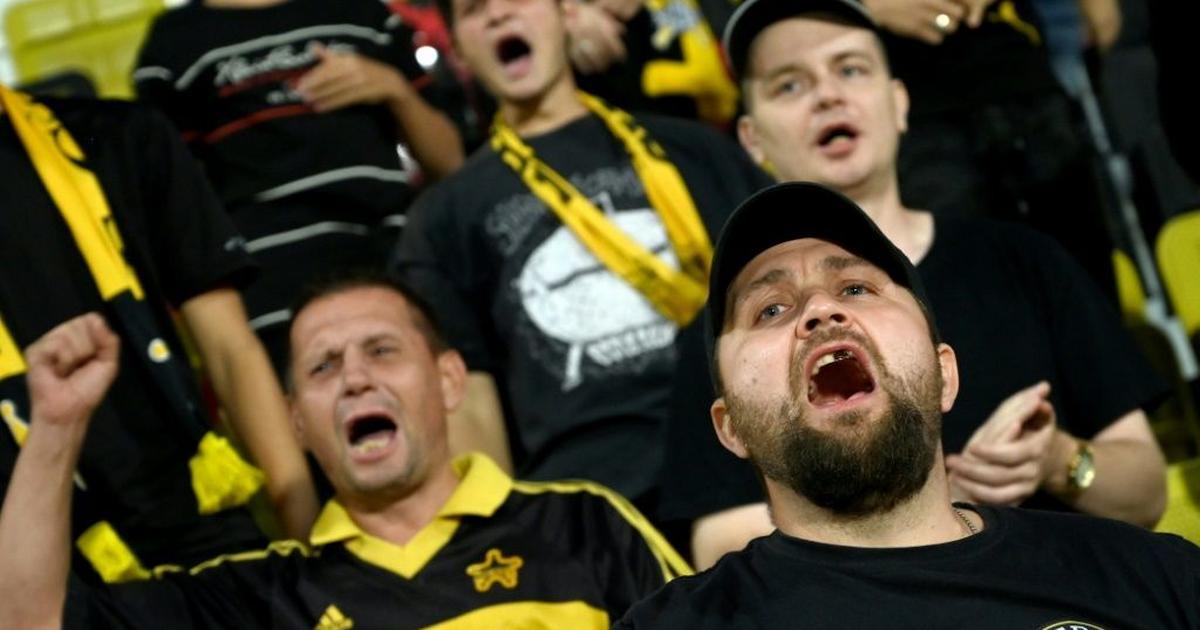 ", a sentiment echoed by sports blogger Sandu Grecu, who called it a "massive achievement for Moldovan football." "The team represents a separatist enclave where corruption, smuggling and shadow economy deals are rife, which directly damage the budget and state interests of the Republic of Moldova." Serghei Pascenco, a 38-year-old backup goalkeeper who was born in Tiraspol and has been with the club since childhood, said the Champions League was always "our president's dream".

The Champions League place, he said, will only benefit the owners of Sheriff -- "and nothing more".

"Even more people will find out that there is this unrecognised country," the 61-year-old says of Sheriff's qualification.

The games, he said optimistically, "will probably unite" fans in Moldova and Transnistria.

It's a significant sum for a team whose entire squad is valued at just 12 million euros ($14 million) and are dwarfed by their Group D rivals.

"Honestly, I didn't expect it," the 55-year-old Ukrainian told AFP..