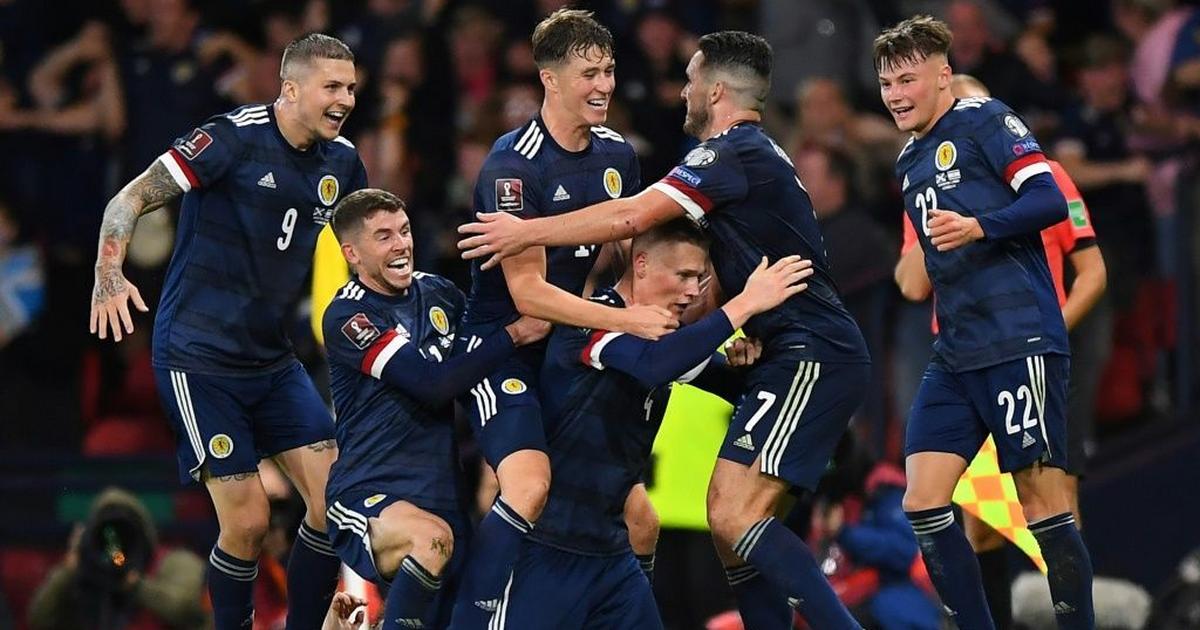 "In the second half we played at our intensity and eventually we got the winning goal, although we left it a bit late for everyone's blood pressure.

"The first goal puts us on the back foot and makes it a longer night, with no real control of the game in the first half," Clarke said.

Israel had taken the lead in the fifth minute when PSV Eindhoven striker Zahavi picked himself up after being fouled and curled his free-kick high past Craig Gordon.

Polish referee Szymon Marciniak ruled it out initially, perhaps thinking the striker's foot was too high as Ofri Arad challenged, but eventually he ran over to his pitchside monitor and awarded the goal..