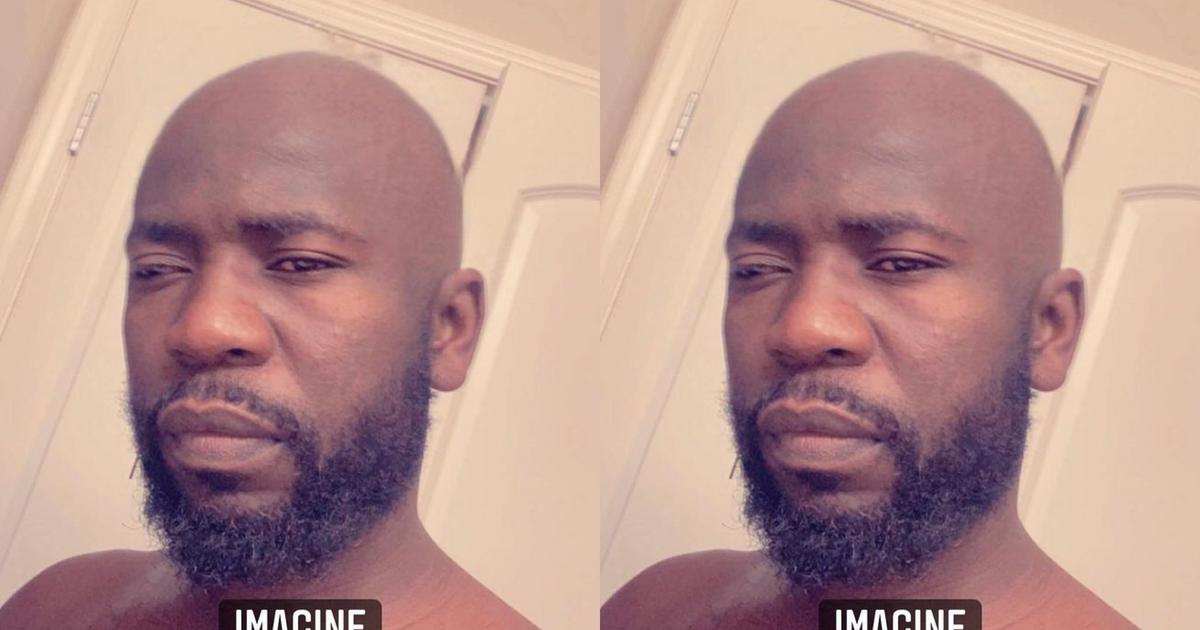 Blogger Fiifi Adinkra called him ‘K-Santo’ while a fan said, ‘Bring bald brothers back again.’ Last month,Bisa Kdeisaid his mojo hasn’t died as many Ghanaians perceive and that he is worshipped in a lot of African countries due to his musical influence.

A few hours ago, the “Brother” hitmaker took to his Instagram page to share his bald look and as well promote his upcoming song “Yard.” His comment section was filled with thousands of laughing emojis, but some said ‘no’ to the look.

The Ghanaian highlife star has been targeted by trolls since last week after a tweep asked that he should be present at viral ‘Our Day’ boy Oswald’s school because his songs are funeral music..