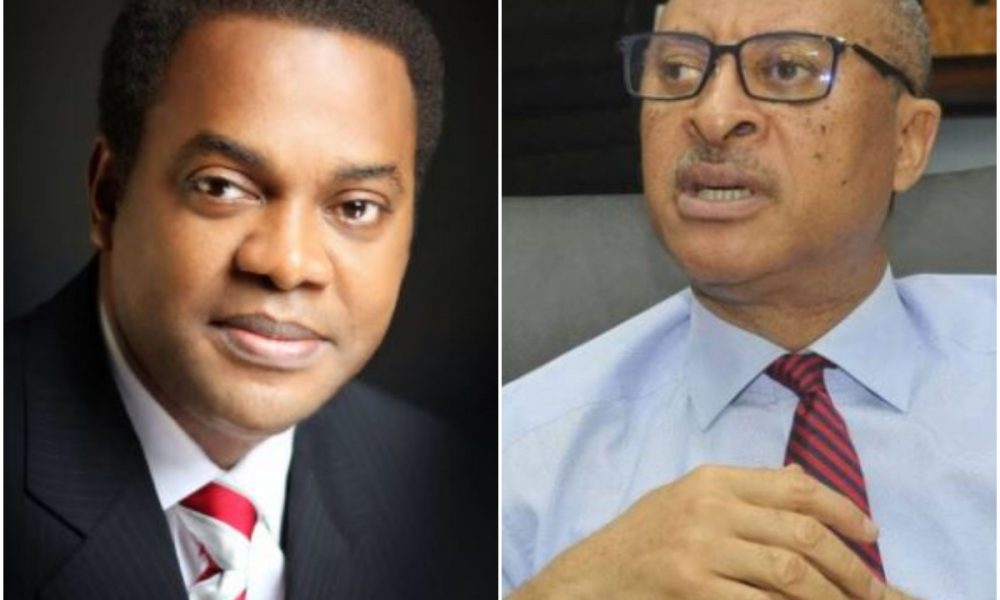 “As far as I’m concerned in Nigeria today, if electoral contest is anything to go about, you can only mention political parties like APC, PDP, APGA — maybe in a particular state — and some splinter parties that come up by an individual like a senator that won on the platform of YPP.

The other people that you said ‘third force’, there was a time some people named their own political party Mega Political Party.

“You see in this country, setting up a political party has become a business and for some people that just set up political parties to be able to have the opportunity of possibly speaking on national television like Channels TV.

“To say that some people who had one way or the other been active participants in one political party or the other, but have failed woefully, coming around to say they are the ones that want to give third force to the country is a laughable idea..