UN chief concerned about coups d'état: "We are witnessing a surge in forcible takeovers" 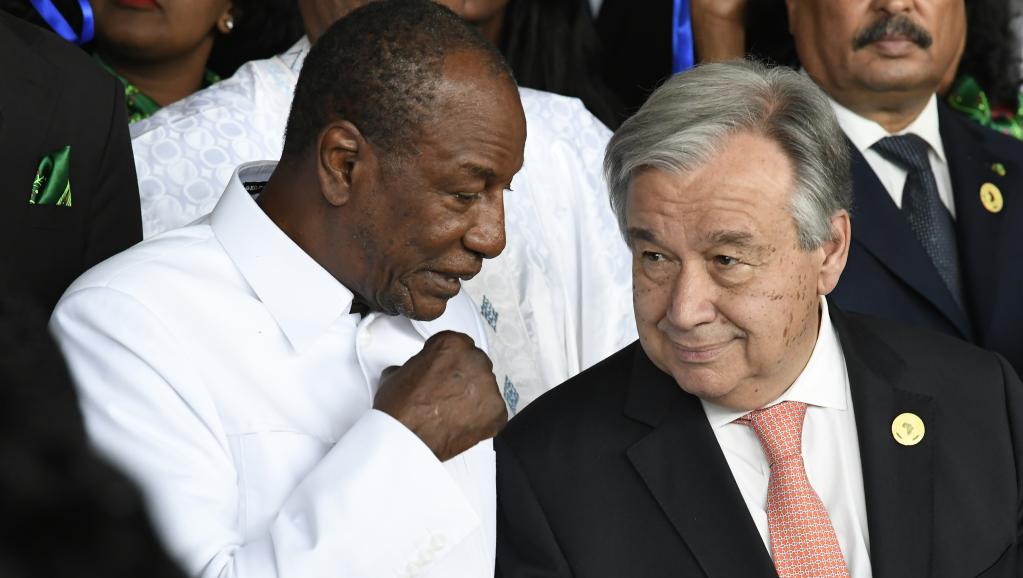 "I am here to sound the alarm: the world must wake up.

We are on the edge of the precipice - and we continue to approach it," he warns, assuring that "our world will never 'was also threatened.

"We are morally guilty of the state of the world we live in," he argued in his speech at the opening of the general debate of the United Nations General Assembly.

A coup that the UN secretary condemned before demanding a return to constitutional order.

Which leads him to say that a feeling of impunity is setting in.

At the opening of the 76th session of the General Assembly on September 21, the Secretary-General of the United Nations (UN), Antonio Guterres sounded the doorbell by declaring that the world is more than ever on the brink of the precipice.