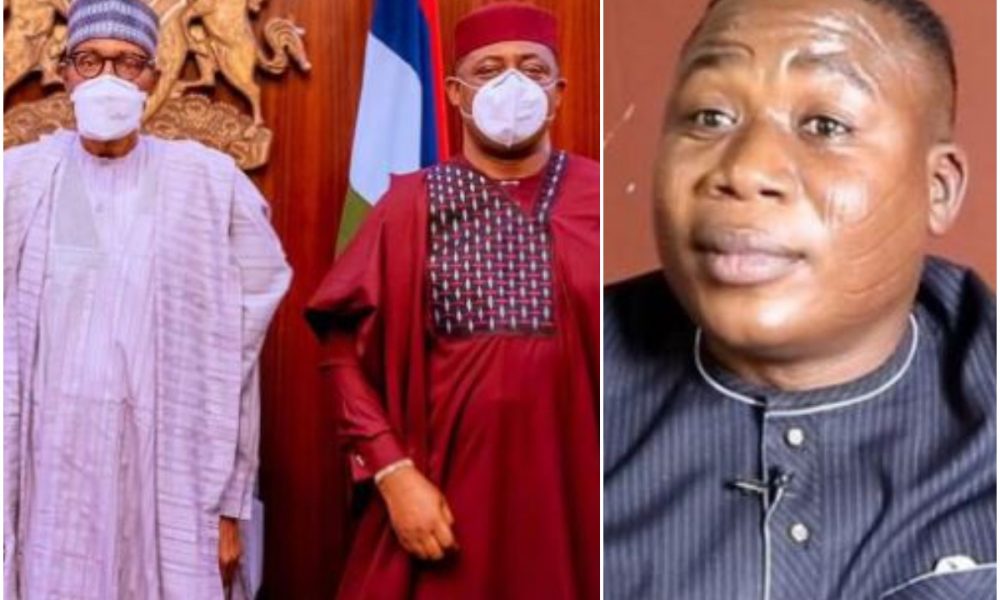 This was as he noted that“FFK’s past attacks on President Buhari and the APC  had unwittingly influenced passions in some quarters,  for armed and unarmed agitations against the President and the Nigerian state.” The lawyer, in a statement issued in Abuja on Thursday against the backdrop of FFK’s recent defection to the APC, stated that“some of the agitations by secessionists had not gone without the open endorsement and support of Fani-Kayode”.

“The symbolism by the President signposts the fact that the vilest of ‘sinner’ in his lucid moment of thorough reflections,  can be granted safe passage toward the “mercy seat,”he said.