Ribadu Sends Message To Everybody Over WhatsApp Post On Buhari, Bandits, Jonathan 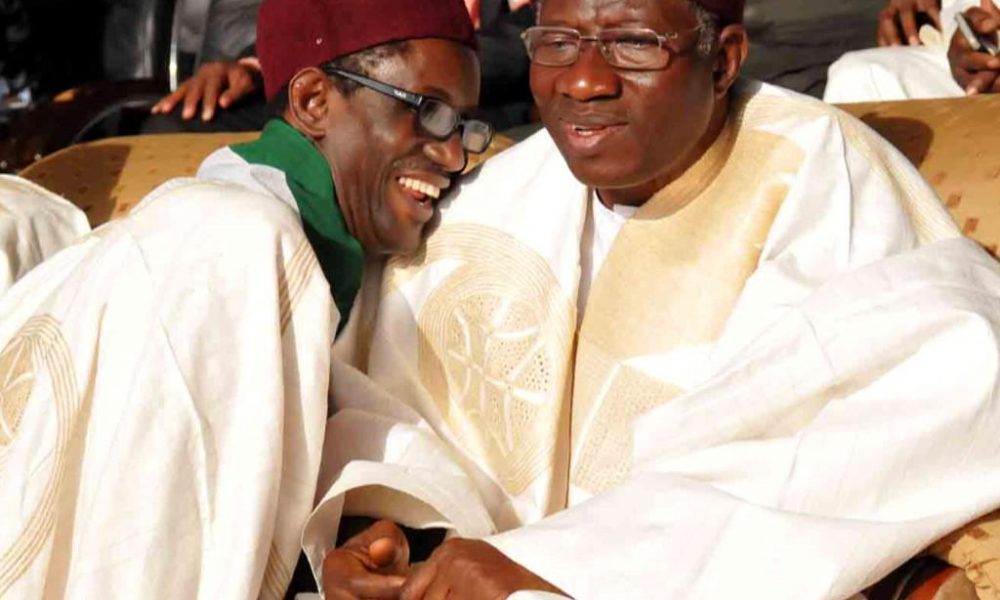 Naija Newsreports that Ribadu identified social media as being “partly responsible” for the country’s problems, stressing that social media promotes fake news, which creates religious and ethnic divisions in the country.

Referring to the trending WhatsApp post, he told journalists,“July 2019 was the first time I came to know about it, and I came out with a very strong denial, saying that it was a fabrication and had no basis.

Social media is, today, partly responsible for what is going on in our country by trying to promote things that are not true and creating division based on religion and ethnicity, among other things.

“I want to again deny in the strongest terms and send a message to everybody to disregard the statements.

“I thought that would have been the end of it, but not long afterwards, it started coming back again and I’m worried and concerned..