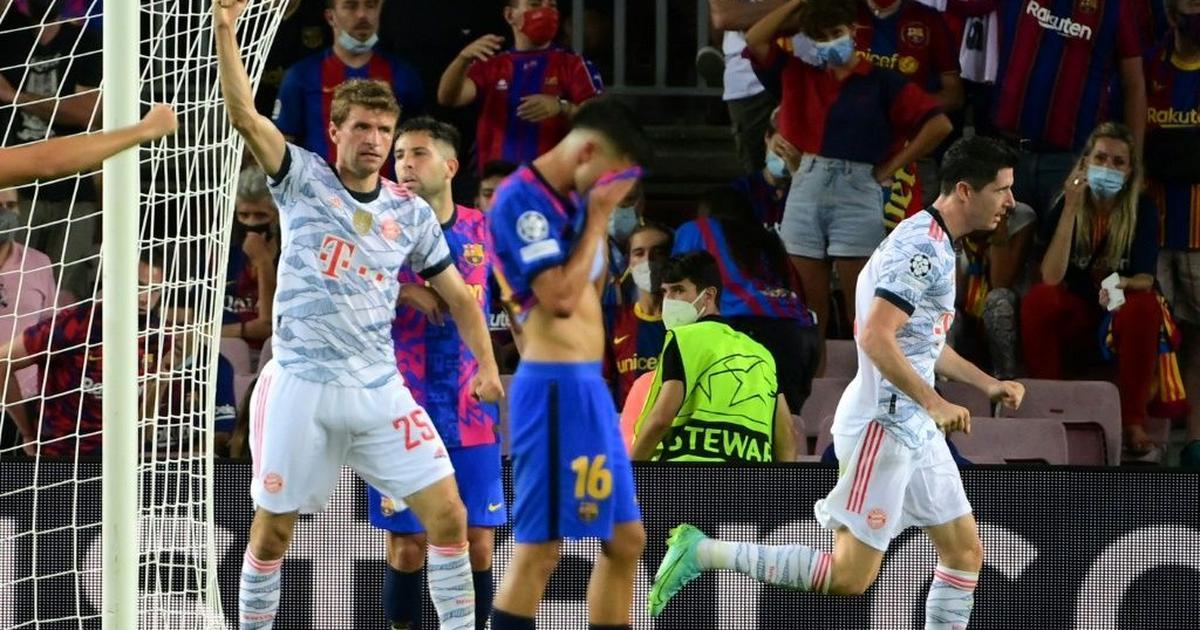 Lewandowski described it as a "perfect day" for Bayern against a Barcelona side which failed to muster a single shot on target.

The Bundesliga giants handed Barcelona a brutal demonstration of how far their opponents have fallen as Mueller scored the opening goal at the Camp Nou before Robert Lewandowski netted twice.

"From the middle of the first half, things went much better," said Mueller.. 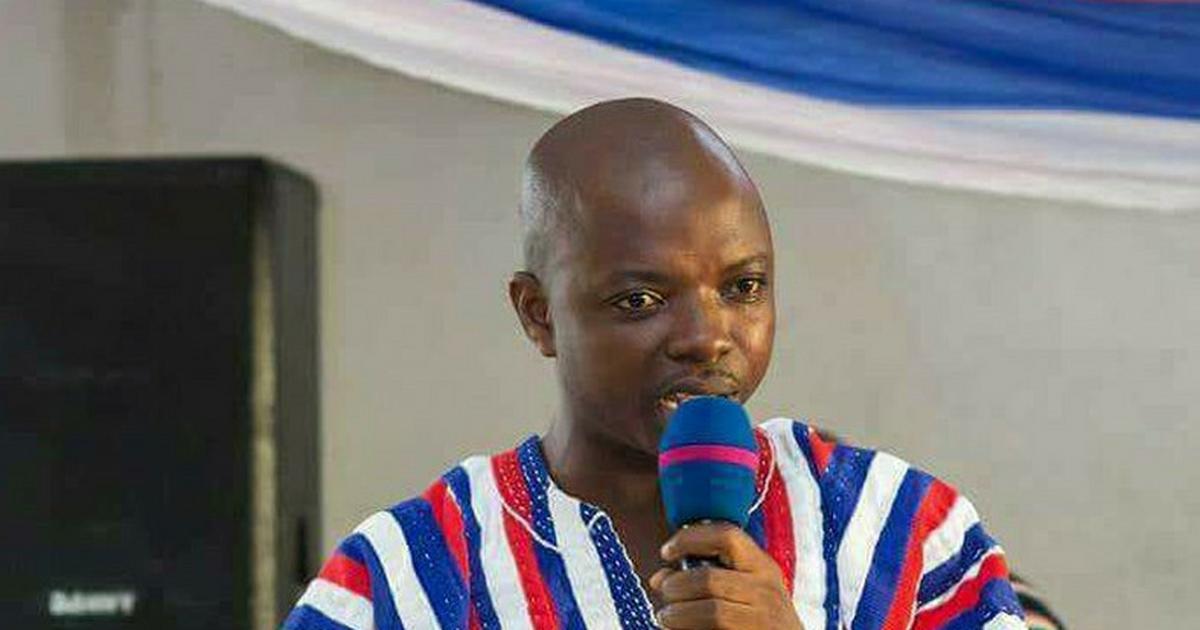 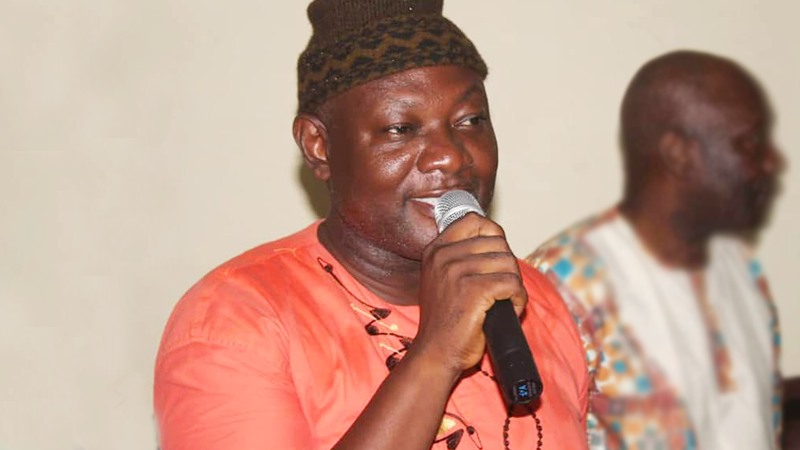 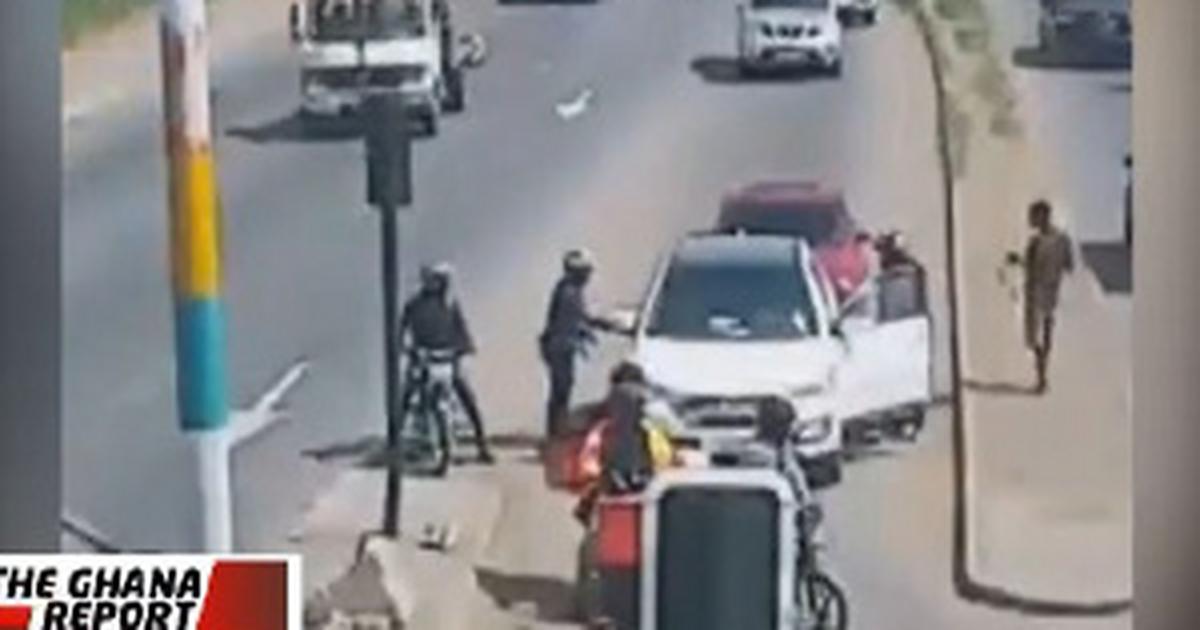 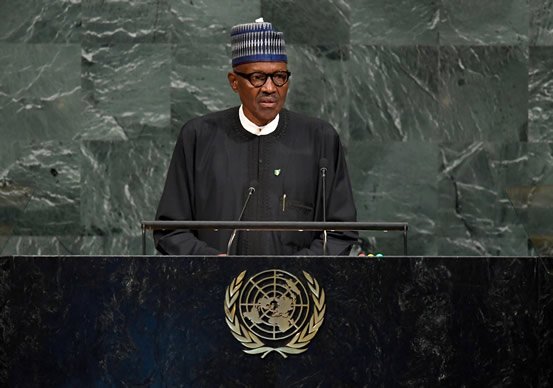