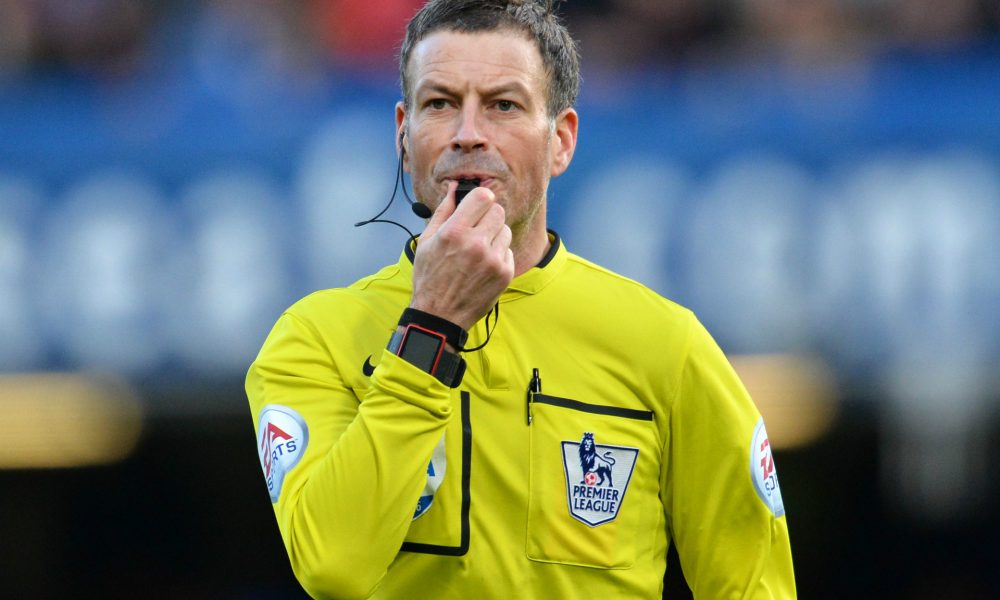 See below names of referees and their assistants who will be officiating in the fifth round of 2021/22 fixtures: Friday 17 September – NEW 12:00 LEE Referee: Mike Dean.

Liverpool will host Crystal Palace at Anfield on Saturday 18 September, and their official referee is Andy Madley.

League champions, Manchester City will be playing against Southhampton on Saturday, September 18, and Jonathan Moss is appointed to officiate the match. 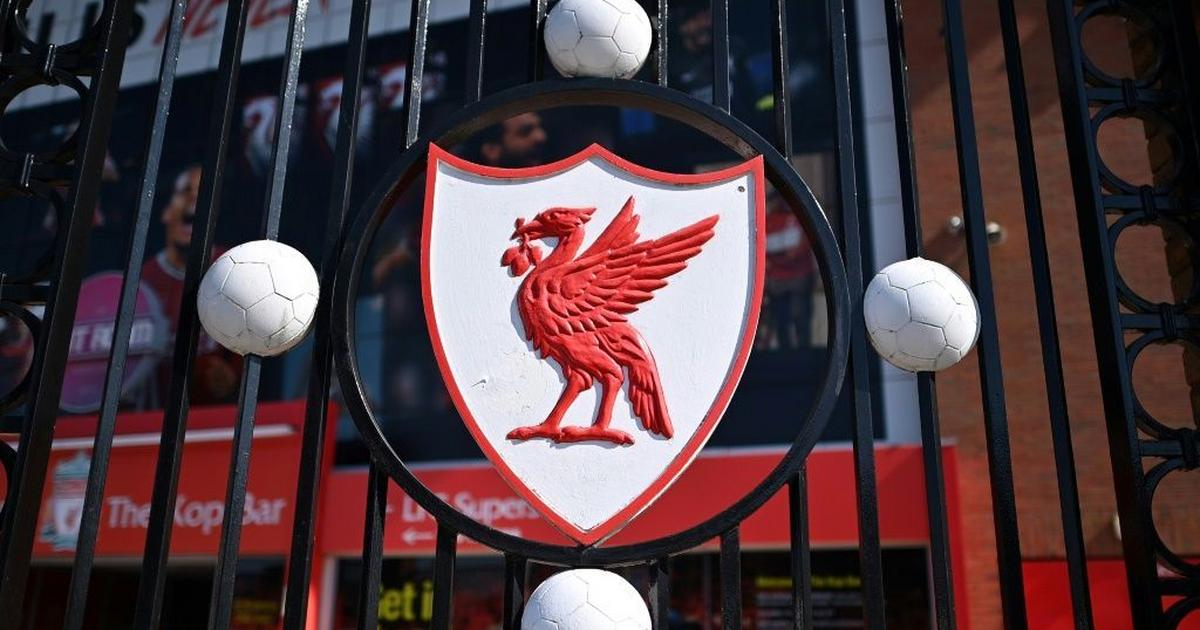 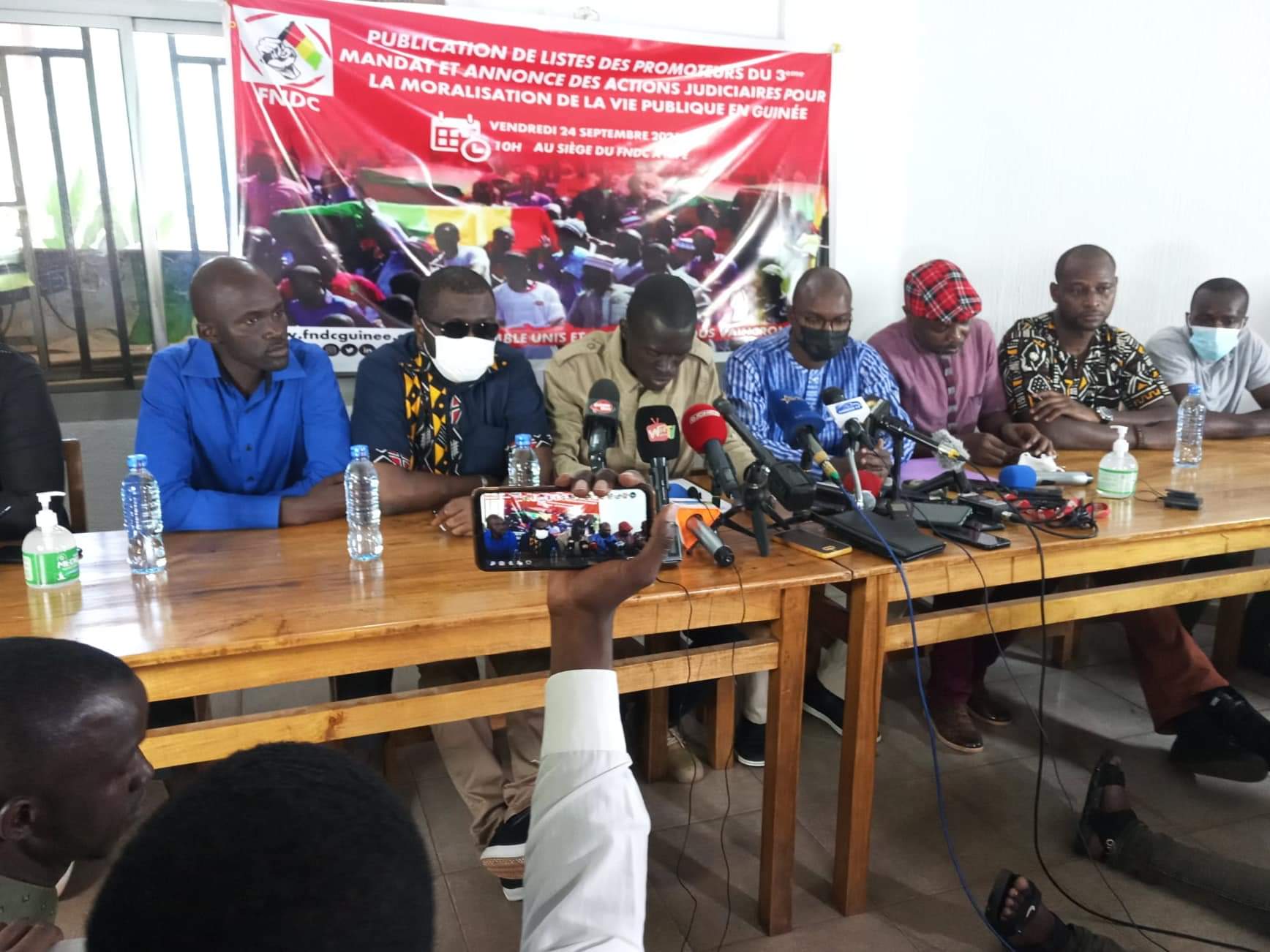