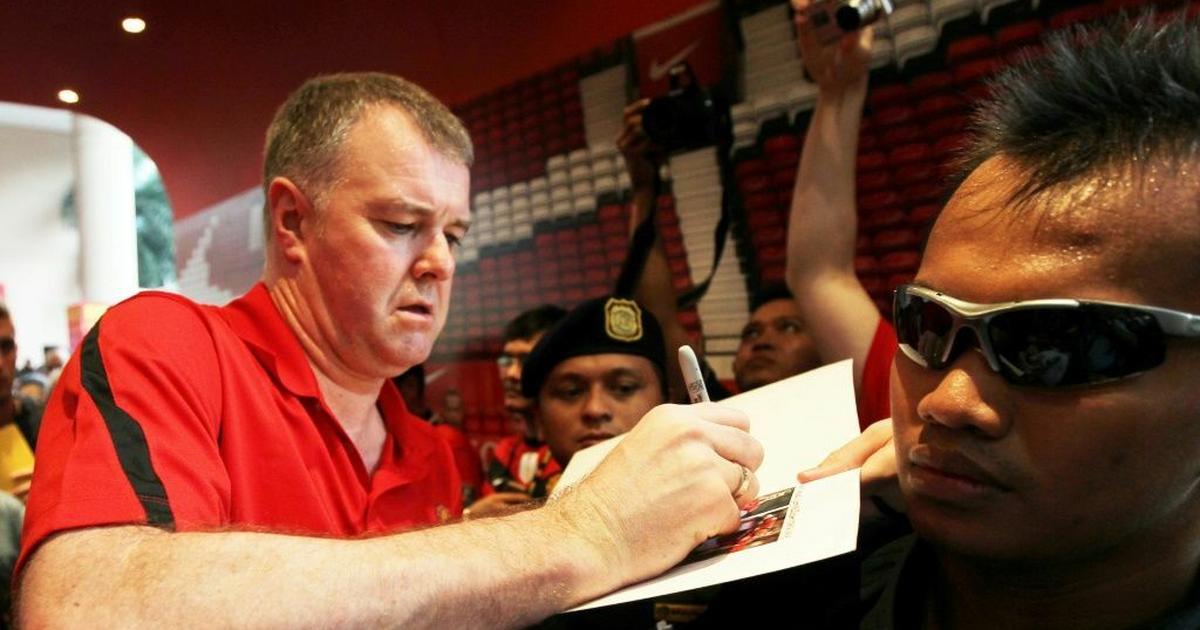 Brain injury specialist Professor Willie Stewart was the leader of a FIELD (Football's influence on lifelong health and dementia) Study in 2019 that found professional players were three and a half times more likely to die of neurodegenerative disease than age-matched members of the general population.

"It's not a 100 per cent thing, I'm guessing, but you are thinking, 'If you are a betting man, the odds are that you are probably at some time in your life going to get it'." Pallister said he experienced fewer migraines after he retired but reflected on how they would impact him, adding: "The migraines continued all through my career.

"I'm probably one of those who have stuck my head in the sand and thought, 'I hope it's not me'.

With several members of England's 1966 World Cup winning team diagnosed with dementia in recent years, the issue is becoming a major concern among footballers.

"You put it all together and you start thinking, 'Crikey, I'm a prime candidate for dementia'..