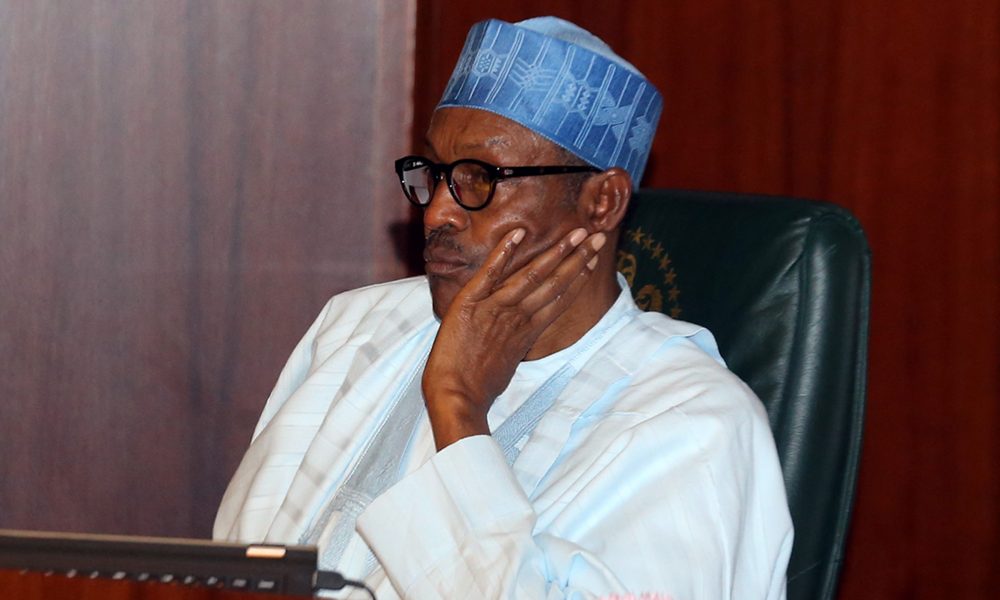 Reacting to the demise of his Long-time Aide’s mother, Buhari, who was represented at the funeral ceremony by a delegation made up of his personal aides said: “We have lost a deep-rooted community leader, kind and generous whose entire life was devoted to worship and the welfare of the poor and the marginalised.

The burial ceremony at Jimeta, Yola on Sunday was attended by thousands of people including the former Governor of the state Jibrilla Bindow, the Galadima and Dan Iya of Adamawa, representing the Lamido and officials of the Adamawa State Government.

May Allah bless her soul and accept her good deeds.” The president also sent condolences to the Adamawa Emirate Council as well as the government and the people of the State..