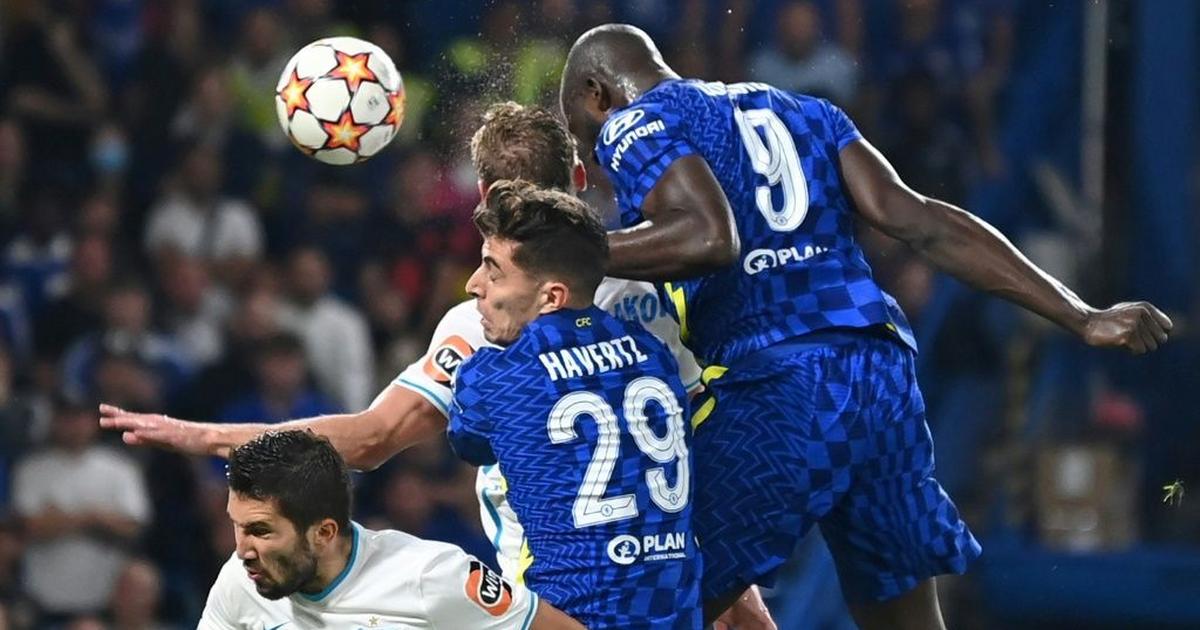 Zenit had kept the former Inter Milan striker quiet for nearly 70 minutes, but all he needed was one teasing cross from Cesar Azpilicueta to get off the mark in the Champions League for his new club by planting a header past Stanislav Kritsyuk.

"There are a lot of reasons why we are maybe not on the highest level at the moment," added Tuchel, citing a lack of pre-season for many of his stars involved at Euro 2020 and the Copa America.

The Belgian striker now has four goals in as many games since returning to the club for a club record £97 million ($134 million) last month.

But even the six-foot six-inch (1.97 metre) Russian international couldn't stretch to get a clean enough contact on Sardar Azmoun's cross 10 minutes from time and the ball dribbled wide "I'm happy with how we play because I find us very competitive and we know how to handle difficulties during matches." "The guys who are there to score regularly for their teams are so important because one goal changes the whole momentum of the match..