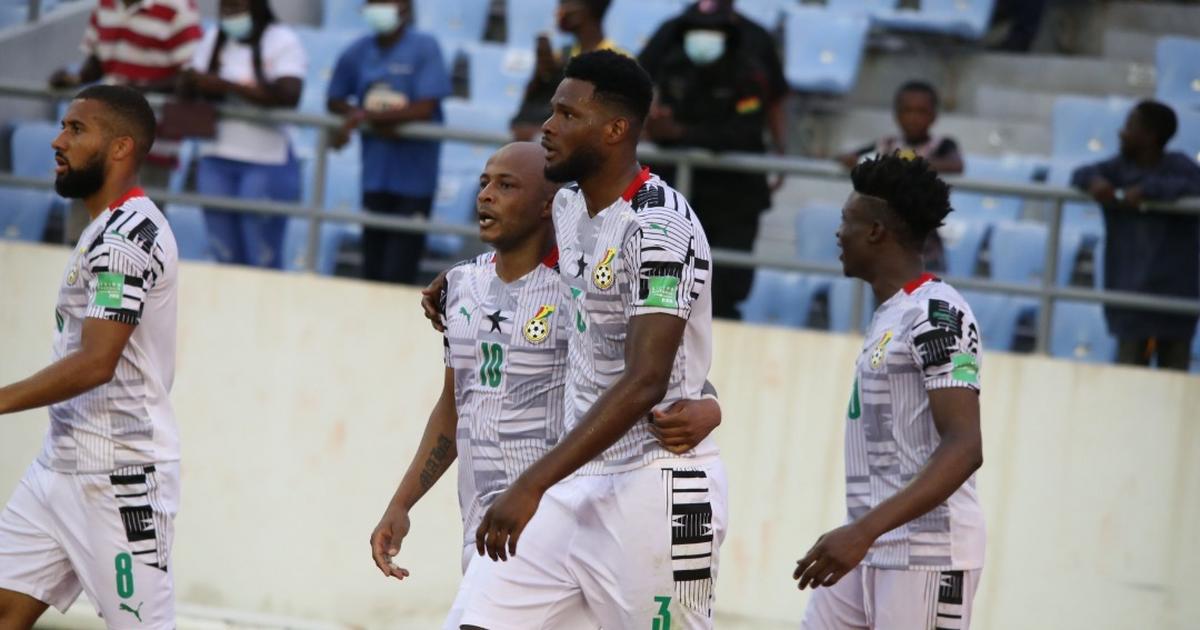 Milovan Rajevac, surprisingly, still doesn’t communicate in English, but if there were misgivings about his capacity to revive an ailing Black Stars, then this game dispelled all doubts, what’s more this game gave us a glimpse of what the senior men’s national team are capable of.

If Partey’s goal was symbolic of how crucial he has become for the Black Stars, Mohammed Kudus’s early goal in the first half, was also emblematic of how, he, too, has become a sort of backbone for this team.

In the airy Cape Coast stadium, the atmosphere was filled not just with celebratory songs and sweet melodies by the Ghana Supporters Union, but with a sense of calm, a sense of assurance that even if the ship hit a spiky rock, the team wouldn’t drown, but instead rise up to the occasion.

Baba Rahman was a constant menace down that left side of Ghana’s setup where he’s given the free rein to zip upfront and wreak havoc.

And yet, right after Musona Knowledge had converted his penalty just four minutes after the restart to cancel out Mohammed Kudus’s early opener, this thing called uneasiness had returned and reappeared.

As the team spilled out from the changing room and into the dully lit 4pm sunshine to blurt out the national anthem, every trace of uneasiness and uncertainty seeped silently out from within the echoey stadium and into the vast, misty, blue sky.

But for giving away a penalty, Djiku’s partnership with Jonathan Mensah at the heart of defence was without blemish, was irreproachable.

Here, in this very game, Kudus demonstrated his pure quality: his subtle and simple touches, the way he caressed the ball, his wily movements and ruthless conviction.

And so this 3-1 sumptuous win, not only restored Ghana to 2ndplace in Group G, but ushered in a new dawn under a coach who gave this entire footballing nation something worth more than gold and silver, something much purer, something unquantifiable.

And so in the presence of merely 4,000 highly eager spectators, the Black Stars came out to dance, came out to enjoy themselves as though whatever it was that was at stake, it only mattered little.

Jojo Wollacott, making his debut for the Black Stars, was a calm presence in goal, barking orders and gesticulating at the defence every now and then..