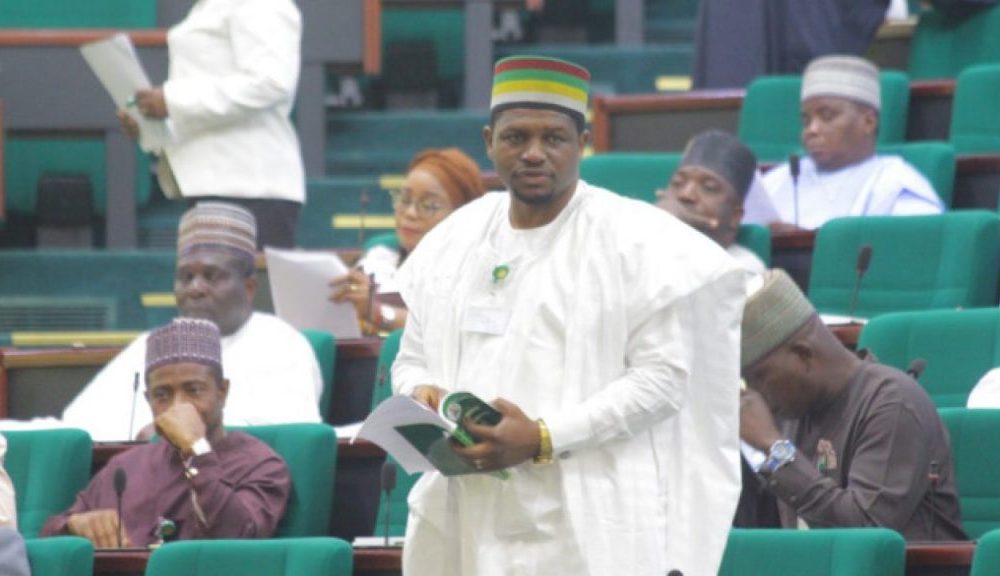 Where is justice?.” In other news, as bandits terrorizing Zamfara State have been fleeing the security measures taken against them by the government and the ongoing military operation,their kingpins are boasting about remaining in their strongholds regardless.

“I have not seen where the people that are having a clash, farmer-herder clash, when it is farmers that are always chased from their land, killed on the land, their lands are being grabbed and you call it a clash, I don’t understand,” he said.

According to the Zamfara State Governor, Bello Matawalle, the barrage of attacks on bandits by security forces have made them to make a fresh overture to his government, seeking dialogue which would not be granted.

Governor Matawalle, who ruled out the option of dialogue, said emissaries of bandits have informed him that they had repented and would want to dialogue with the government..