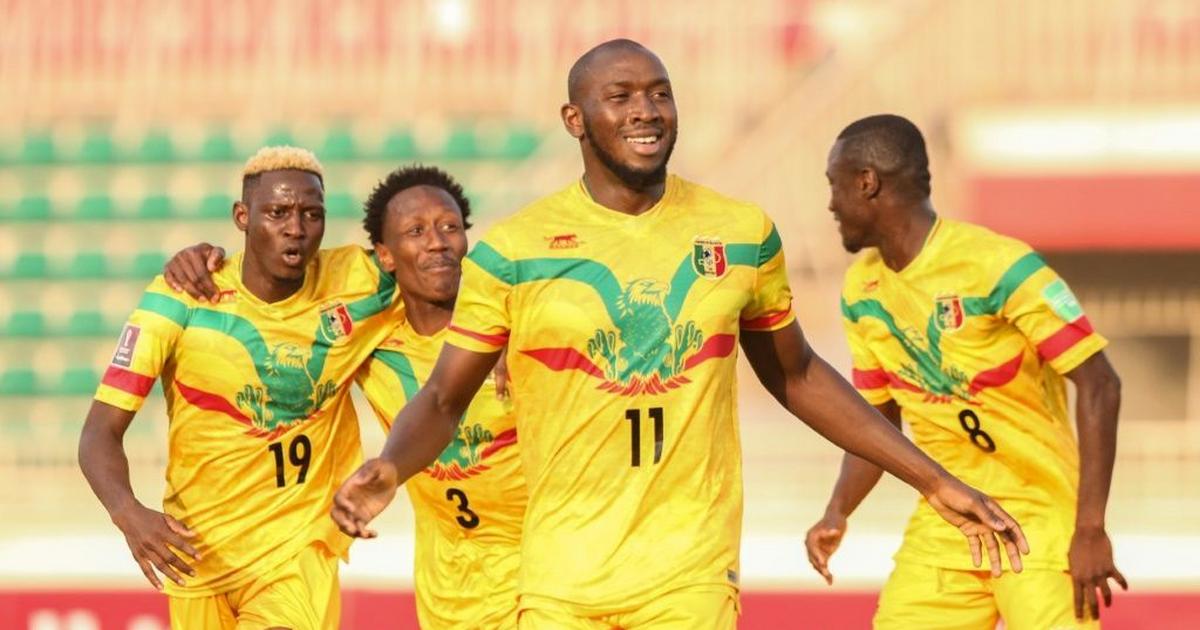 Tanzania, the fifth lowest ranked team among the 40 who qualified for the group stage, won 1-0 in Benin through an early Simon Msuva goal to regain the Group J lead.

Nigeria top the table after four rounds with nine points, two more than Cape Verde, who snatched a 1-0 home win over Liberia thanks to a 90th-minute goal from captain Ryan Mendes.

They had been criticised for allowing Karl Namnganda to score in the final minute three days ago as the Central African Republic snatched a stunning 1-0 Group C triumph in Lagos.

Fahad Bayo was another forward to score in successive qualifiers, following up his winner for Uganda in Rwanda three days ago by netting the only goal of the return match in Entebbe.

Ibrahima Kone, whose hat-trick triggered a Malian goal blitz against the Kenyans last week, netted early in the second half to earn the Eagles maximum points in Nairobi.

They are ahead of Benin on goals scored with top seeds the Democratic Republic of Congo two points adrift after losing 1-0 in Madagascar, whose second-minute winner came from Njiva Rakotoharimalala..