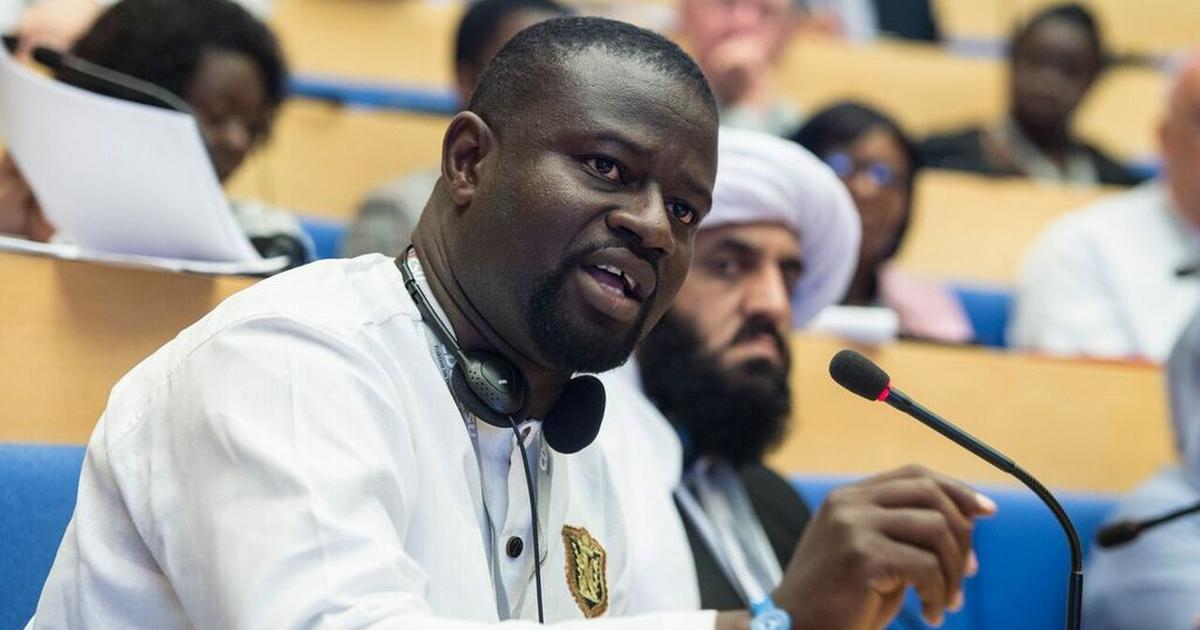 The Majority Chief Whip, in a tweet noted that even though both sides in Parliament support the bill that seeks to make homosexuality criminal in Ghana, there are aspects of the bill that needs to be fixed first.

“We need to fine-tune it to ensure that it maximises the protection of rights and freedoms in consonance with democratic principles as we have practised uninterrupted for over three decades,” he added.

But the Nsawam-Adoagyiri MP noted that the democratic principles and freedoms of the people should not be curtailed by the bill..