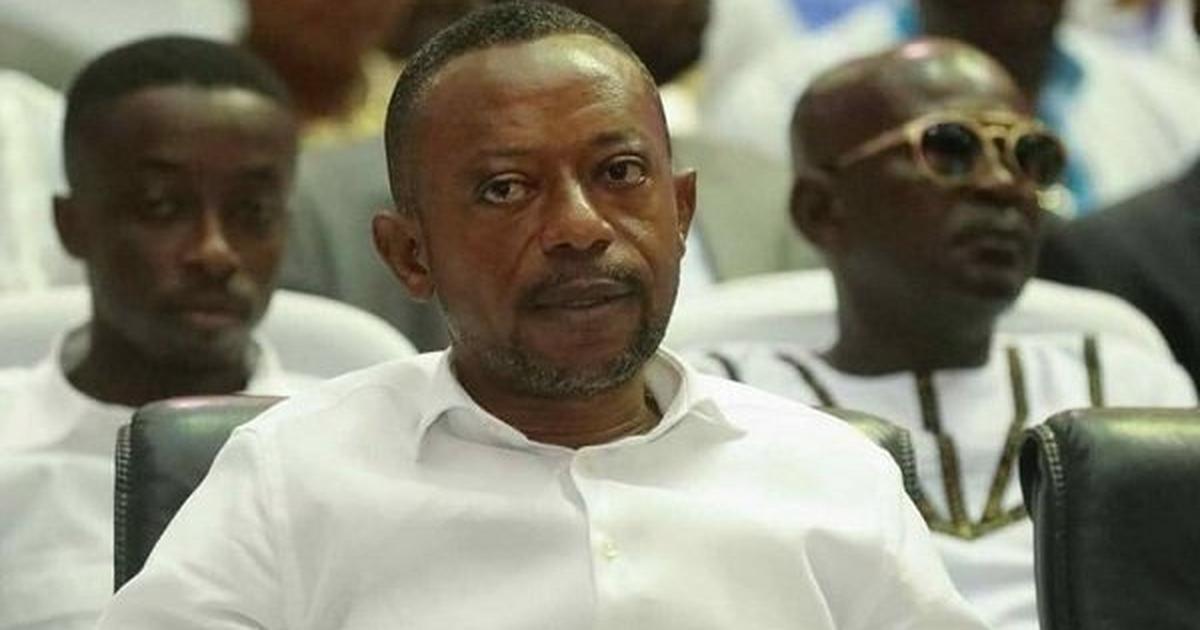 The manner of arrest generated a scuffle that attracted people in the neighbourhood and the church to the scene.” “The gunshots by the then unidentified men and the call for help from the neighbourhood caught the attention of Apostle Dr.

Isaac Owusu-Bempah who halted his ministration at church and moved out to the scene to get details of what was happening.” “Upon being informed that one of his junior pastors had been arrested, he followed up to the Dansoman Police Station and was later informed that he (Junior Pastor) had been taken to the Greater Accra Regional Police Command, where Apostle Dr.

“The Church confirms that there was an altercation outside of the church premises on Sunday 12th September 2021 that got one of our Junior Pastors manhandled and arrested by some unidentified men.

“We confirm that our junior pastor sustained some injuries and has since received medical treatment and is still in police custody with 3 others," the statement added..