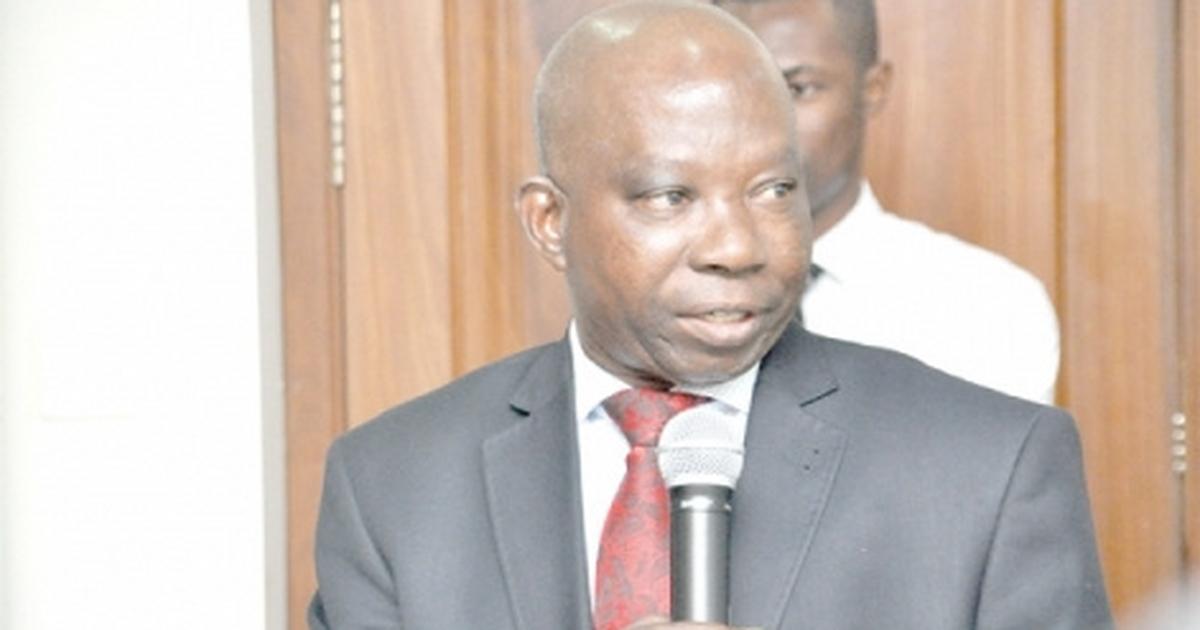 Per the brief facts presented to the court by the Prosecutor, the accused "also stated that he buried a pregnant woman alive at Ashiaman to perform a sacrifice for Alfred Agbesi [The former MP for Ashaiman)." The accused pleaded not guilty to the charge of the publication of false news contrary to section 208(1) of the Criminal Offences Act, 1960 Act 29, and remanded into police custody to reappear on September 16, 2021, for the court to reconsider the bail application.

The taxi driver, Felix Ansah who has been remanded into Police custody confessed that he buried a pregnant woman alive at Ashaiman as a sacrifice for Agbesi.

Chief Inspector Godfeed Bampoe, the prosecutor who held brief for ASP Sylvester Asare argued that the matter is still under investigation and remanding the accused will help the investigators..